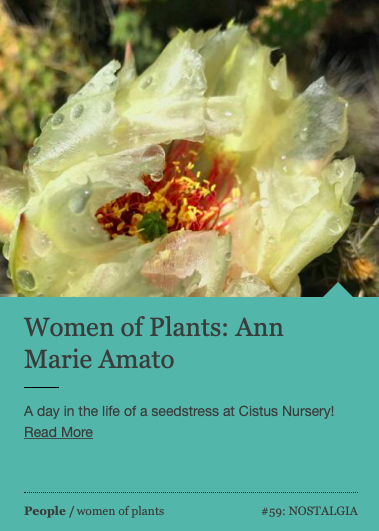 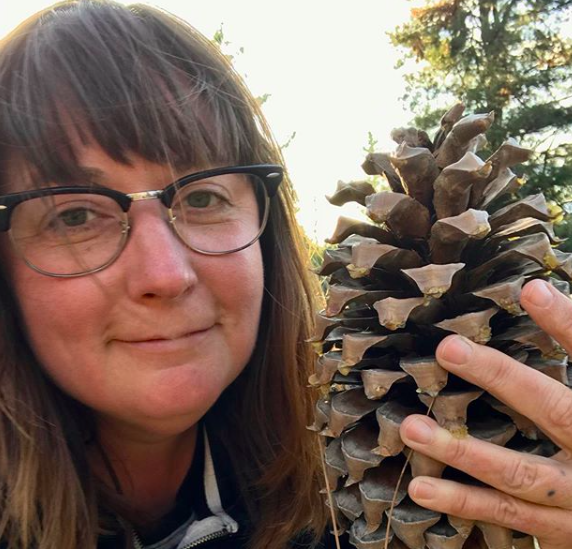 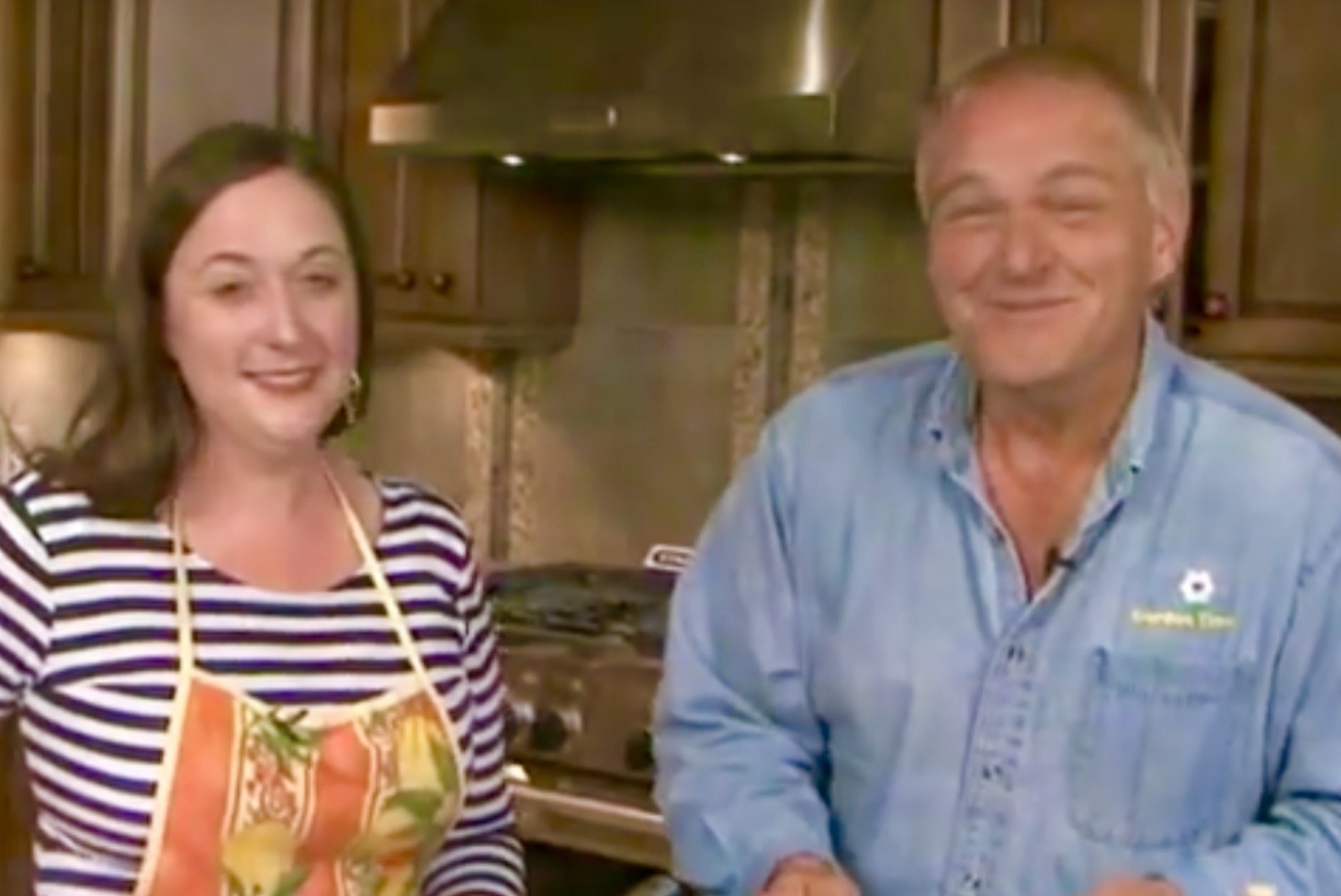 The Amateur Bot-ann-ist has never been a flinger, but I’m flinging this year to give it a shot. I’m almost always open to new garden viewing opportunities, especially when my cohorts are not kids groaning in the backseat. Garden Bloggers Fling 2011 (Seattle). 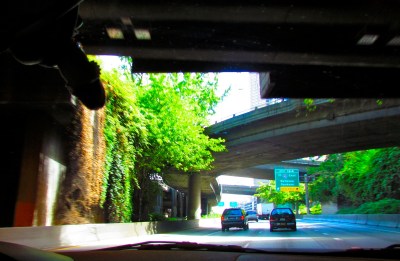 My husband needed a break from California so he came with me. After our arrival, I tagged along while he accomplished some work. There is a tasting planned for this Saturday so first we dropped off several cases of wine at the Fremont Wine Warehouse. Then we jumped back on the freeway and headed back to another shop. I marveled at the greenery both times we passed through downtown. Due to our wet and mild summer it is looking even better than usual. 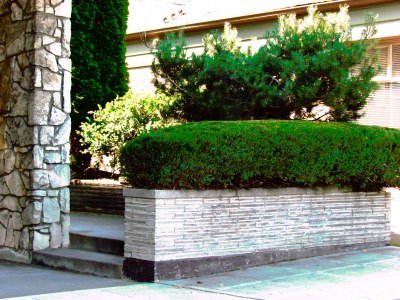 While he was pouring samples at another shop in West Seattle I sat in the car and played with my new camera. It’s a Canon PowerShot SX30 IS and I think I’m in love. Seriously. 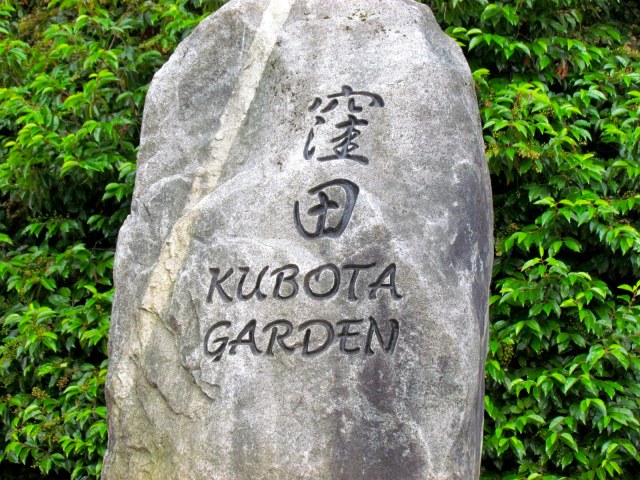 While I was in the car I realized that on our way back into the city we could revisit a garden that I’d only seen once during a winter trip to the Northwest Flower and Garden Show: Kubota Garden. 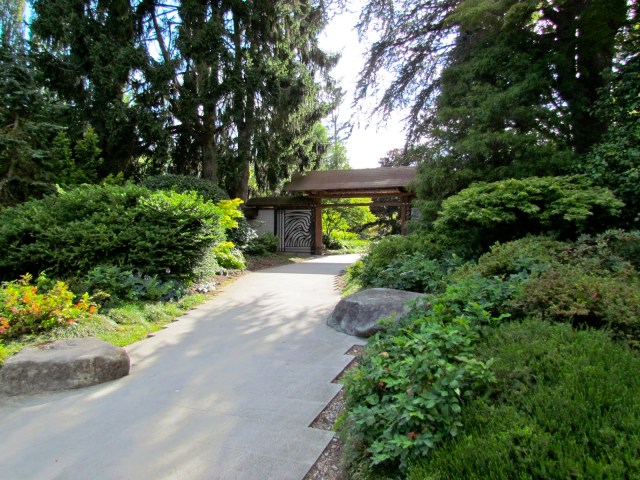 We bloggers will be visiting the Bloedel Reserve on Monday so the least I could do was revisit the garden left behind by Fujitaro Kubota. He was a Japanese immigrant from the island Shikoku, a self-taught gardener, and a man who became a keystone to what is called the Northwest Garden Style. He also designed the Japanese garden at the Bloedel Reserve.

After having seen the Kubota Garden during the winter, I have to admit that today it felt like an entirely different place.

This Japanese maple, known in Japanese as the “Floating Cloud Tree” took my breath away. 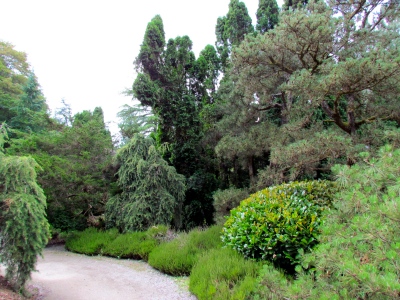 The green canvases he painted with a textural brush are so calming and peaceful. 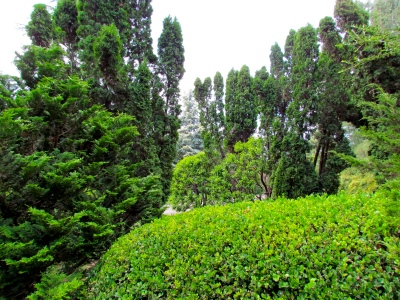 As you walk through the scenes, experiencing the layers, it feels cleansing and refreshing. 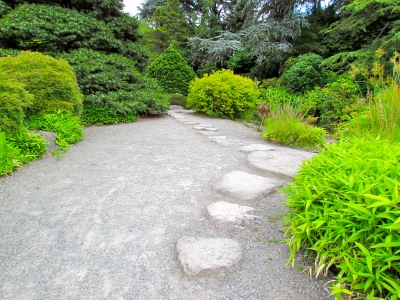 There are nooks and paths that lead to views. 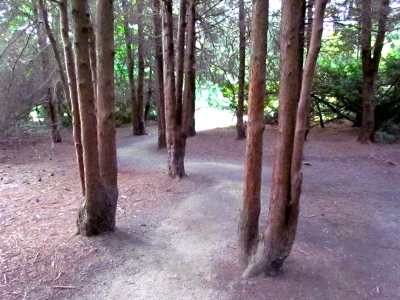 You may even find a place to rest in the small forest. It was planned and planted in such a way as to make the space seem larger and longer. This is very pleasing to the eye. 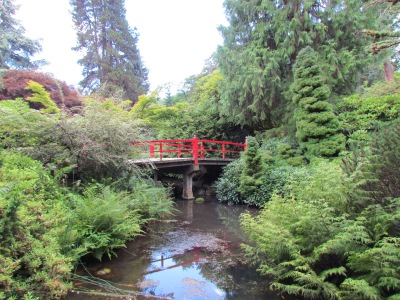 There are two red bridges. One bridge is lower and wider.

There were native red huckleberries. 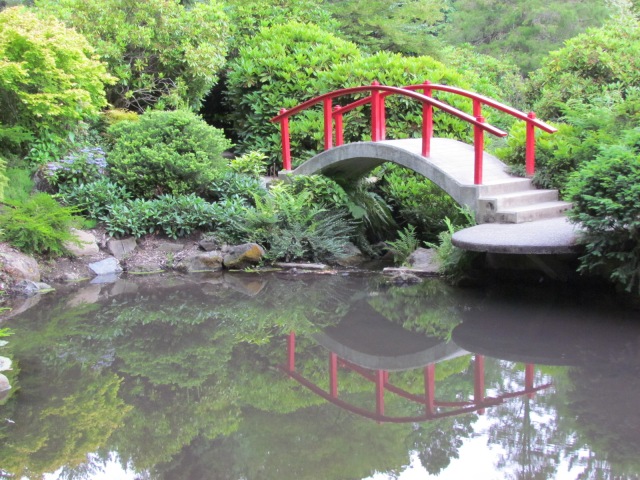 The other bridge is higher and is more of a Moon bridge. 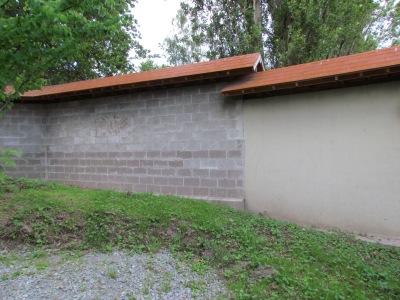 As we left the garden we both noticed the construction that we’d seen several years ago was now complete and that they’d added a new wall and passageway into the garden. The contemporary construction includes “tiles” made of rusted metal rectangles which truly enhance the garden with their weathering. Additionally, the concrete blocks reminded me a great deal of the Gordon House, designed by Frank Lloyd Wright, where I used to work. Do you like the wall finished or unfinished? I love either, but I think that the raw and unfinished wall could look a lot worse. It truly is kind of interesting. 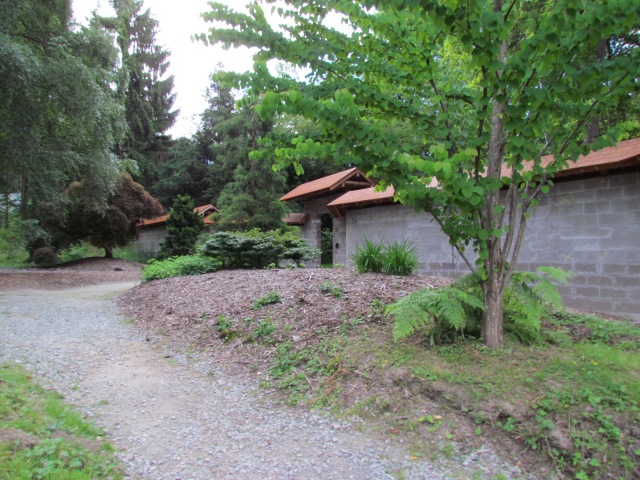 I’ve not yet met any of the other garden bloggers, but I certainly feel as though I’ve arrived. I look forward also to deeper contemplation of the Northwest Garden Style that means so much to me. Cheers to you Seattle!